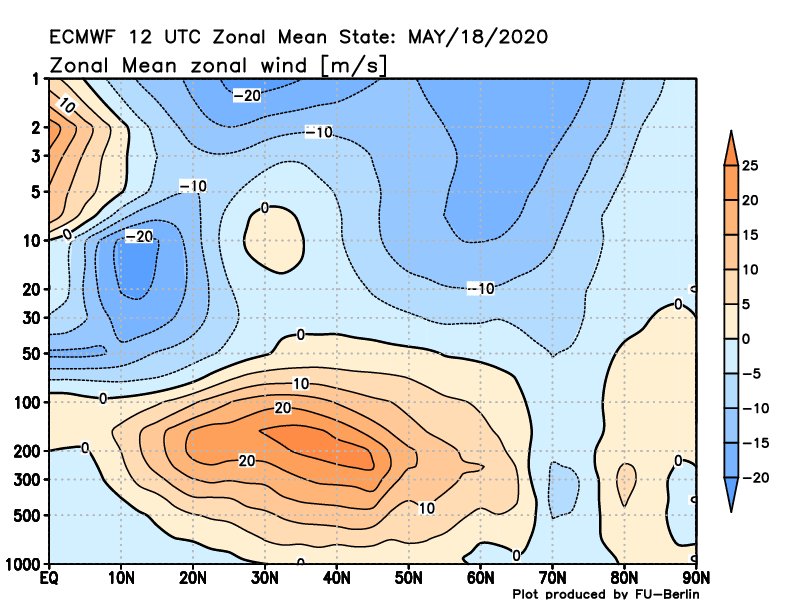 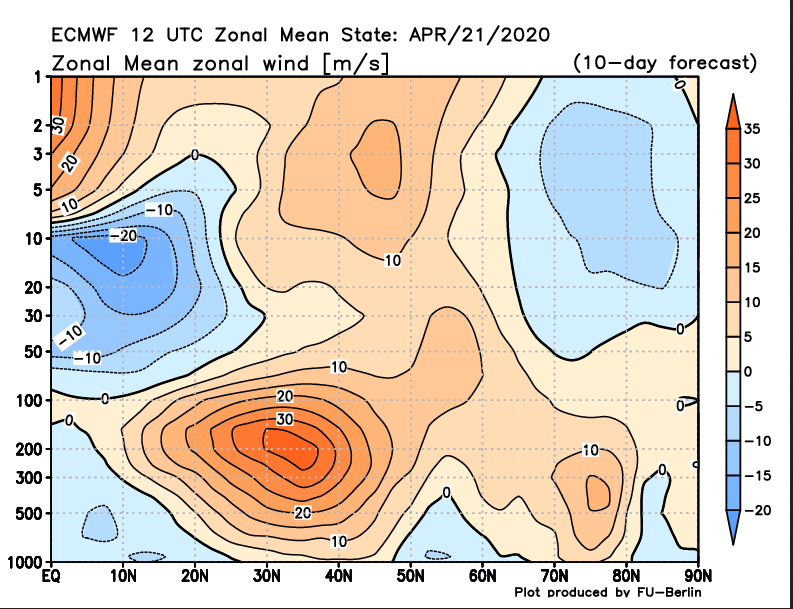 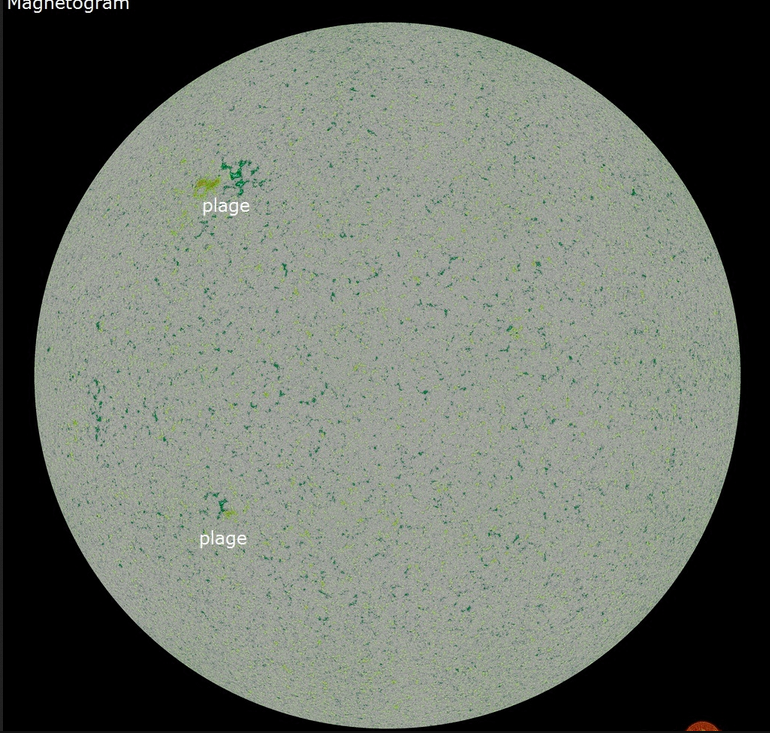 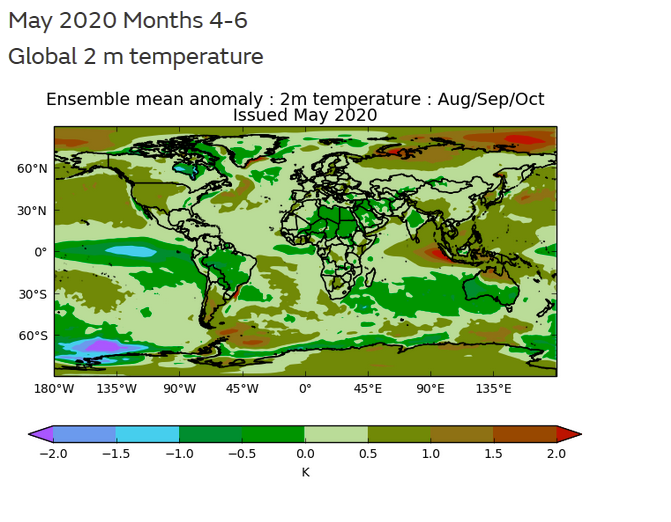 The representation of upward and downward stratosphere‐troposphere coupling and its influence on the teleconnections of the Madden‐Julian oscillation (MJO) to the European sector is examined in five subseasonal‐to‐seasonal models. We show that while the models simulate a realistic stratospheric response to transient anomalies in troposphere, they overestimate the downward coupling. The models with a better stratospheric resolution capture a more realistic stratospheric response to the MJO, particularly after the first week of the integration. However, in all models examined here the connection between the MJO and vortex variability is weaker than that observed. Finally, we focus on the MJO‐SSW (sudden stratospheric warming) teleconnection and specifically initializations during the MJO phase with enhanced convection in the west/central pacific (i.e., 6 and 7) that preceded observed SSW. The integrations that simulated a SSW (as observed) can be distinguished from those that failed to simulate a SSW by the realism of the Pacific response to MJO 6/7, with only the simulations that successfully simulate a SSW capturing the North Pacific low. Furthermore, only the simulations that capture the SSW subsequently simulate a realistic surface response over the North Atlantic and Europe.
Omhoog 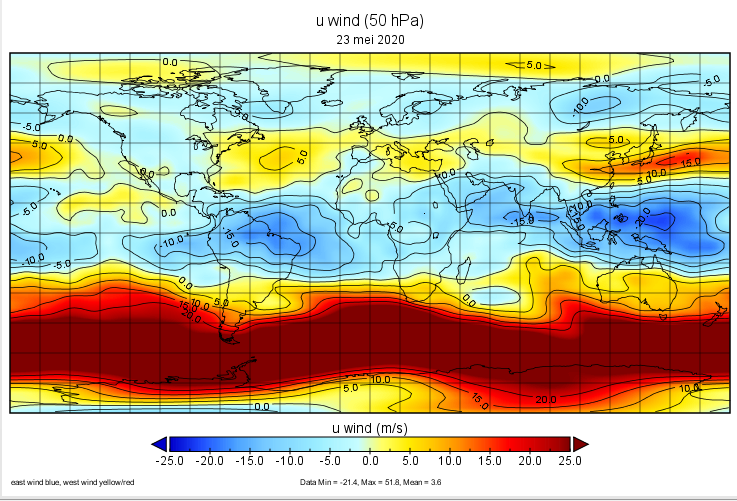 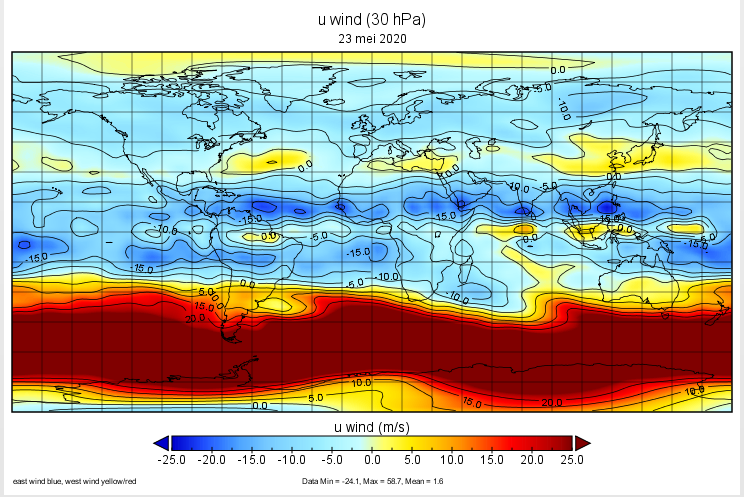 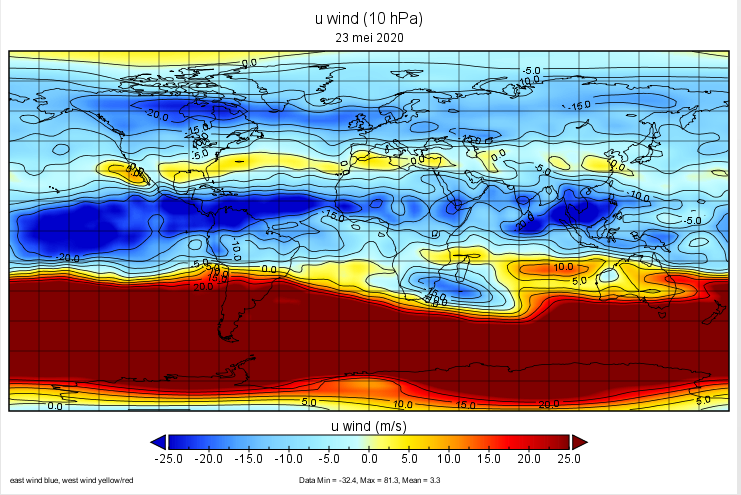 AbstractSkillful weather forecasting on sub-seasonal timescales is important to enable users to make cost-effective decisions.Forecast skill can be expected to be mediated by the prediction of atmospheric flow patterns, often known as weatherregimes, over the relevant region. Here, we show how theGrosswetterlagen (GWL), a set of 29 European weatherregimes, can be modulated by the extra-tropical teleconnection from the Madden-Julian Oscillation (MJO). Together,these GWL regimes represent the large-scale flow characteristics observed in the four North Atlantic-European classicalweather regimes (NAE-CWRs), while individually capturingsynoptic scale flow details. By matching each GWL regimeto the nearest NAE-CWR, we reveal GWL regimes which occur during the transition stages between the NAE-CWRsand show the importance of capturing the added synoptic detail of GWL regimes when determining their teleconnectionpattern from the MJO. The occurrence probabilities of certain GWL regimes are significantly changed 10–15 days aftercertain MJO phases, exhibiting teleconnection patterns similar to their NAE-CWR matches but often with larger occur-rence anomalies, over fewer consecutive MJO phases. These changes in occurrence probabilities are likely related toMJO-induced changes in the persistence and transition probabilities. Other GWL regimes are not significantly influencedby the MJO. These findings demonstrate how the MJO can modify the preferred evolution of the NAE atmospheric flow,which is important for sub-seasonal weather forecasting.
Omhoog

Here we find a robust dependence of the teleconnections from the MJO to NAE weather regimes on the phase of ENSO. We show that the MJO to NAO+ regime tropospheric teleconnection is strongly enhanced during El Niño years, via enhanced Rossby wave activity, and suppressed during La Niña. Conversely, the MJO to NAO− regime stratospheric teleconnection is enhanced during La Niña years and suppressed during El Niño. This dependence on the background state has strong implications for subseasonal predictability, including interannual variations in subseasonal predictive skill.