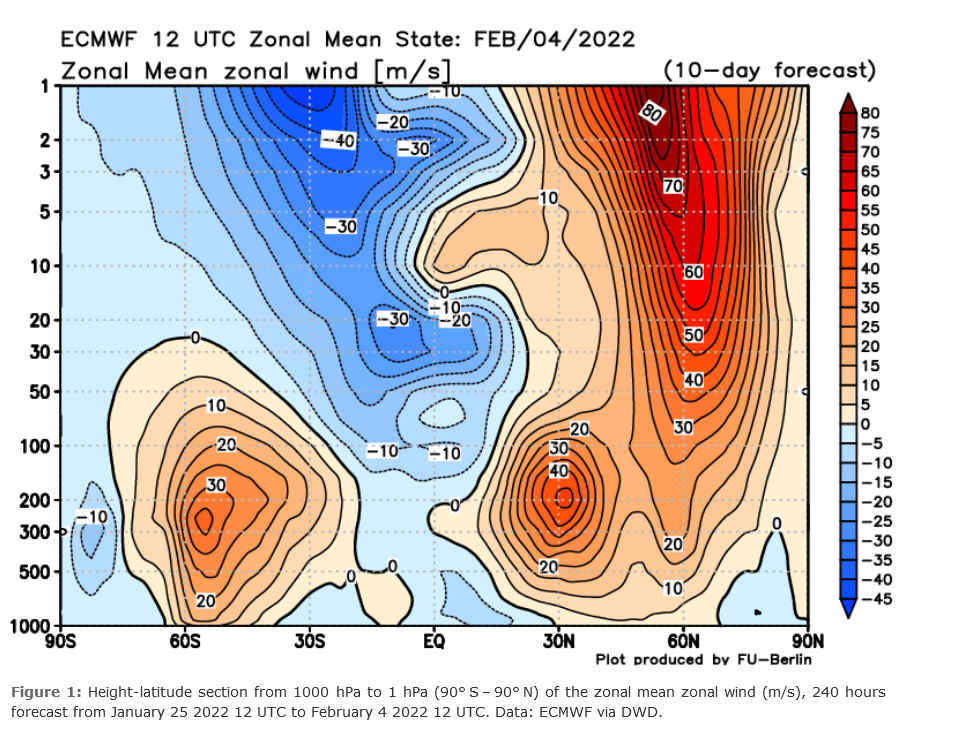 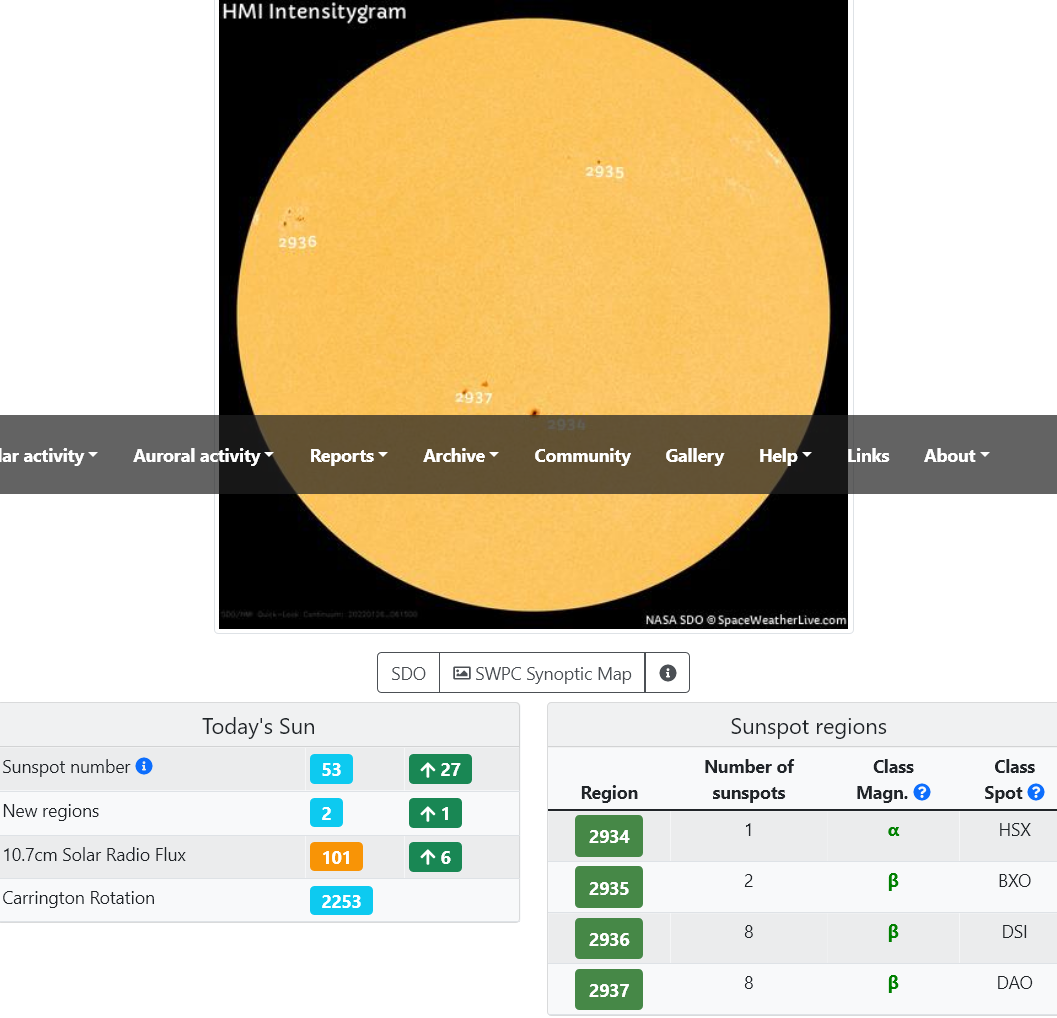 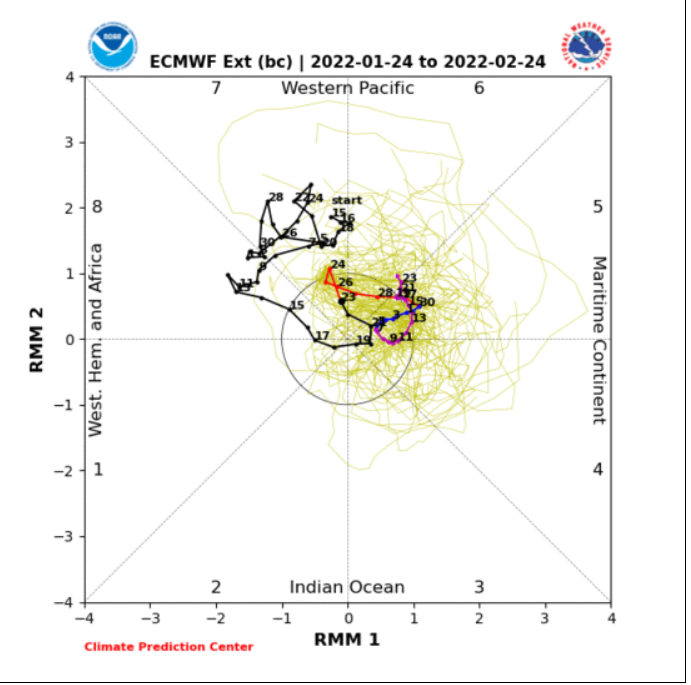 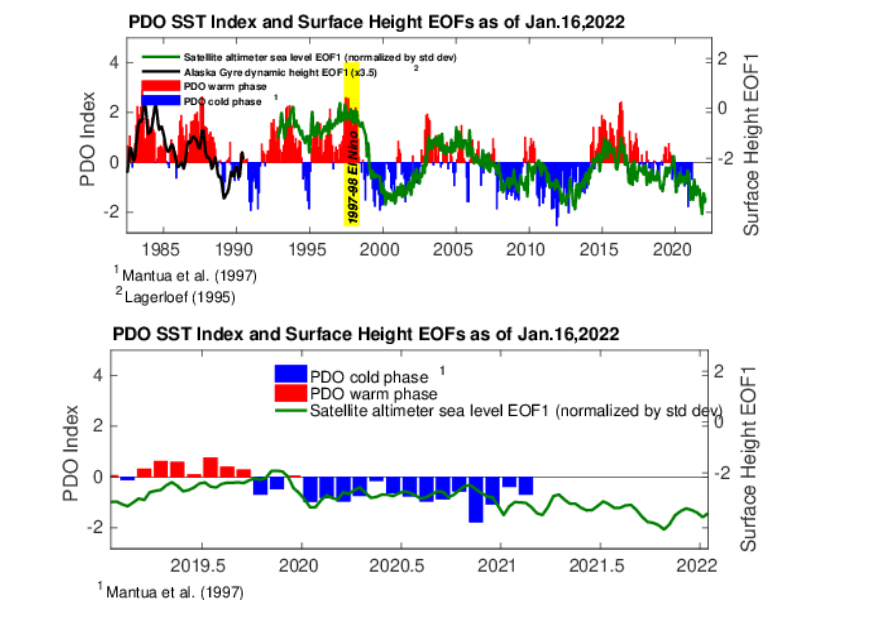 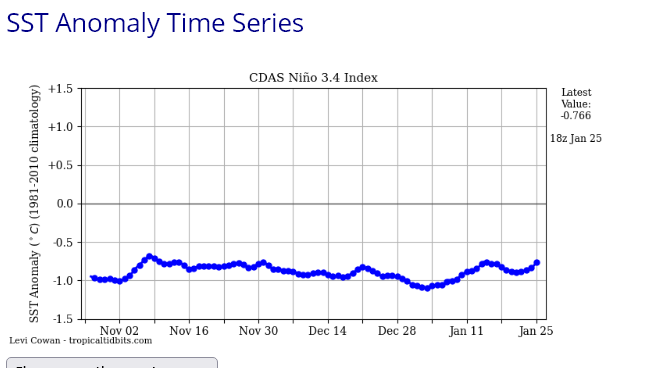 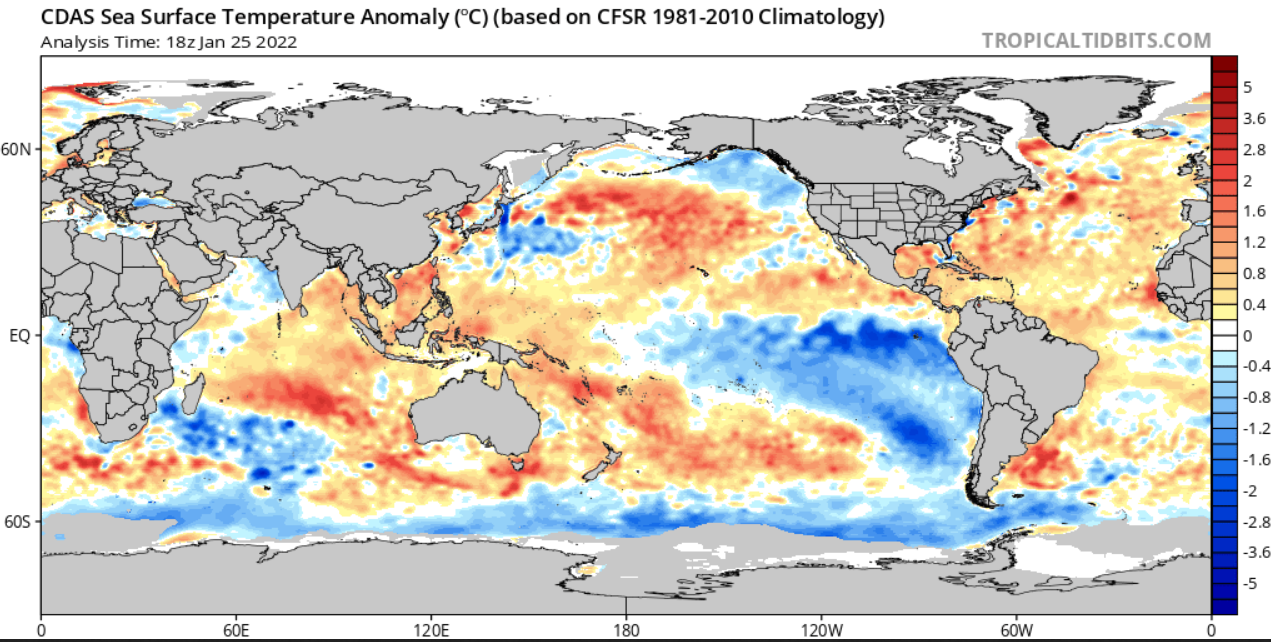 Here we use two kinds ECMWF seasonal prediction ensembles starting with November initial conditions taken from the long-term reanalysis ERA-20C and forecasting the following three winter months. Besides the 110-year ensemble of 50 members representing internal variability of the atmosphere, we investigate a second ensemble of 20 members where initial conditions are split between low and high snow cover years for the Northern Hemisphere. We compare two recently used Eurasian snow cover indices for their skill in predicting winter climate for the European continent. Analyzing the two forecast experiments, we found that prediction runs starting with high snow index values in November result in significantly more negative NAO states in the following winter (DJF), which in turn modulates near surface temperatures. We track the atmospheric anomalies triggered by the high snow index through the tropo- and stratosphere as well as for the individual winter months to provide a physical explanation for the formation of this particular climate state.
Omhoog

To study the forced variability of atmospheric circulation regimes, the use of model ensembles is often necessary for identifying statistically significant signals as the observed data constitute a small sample and are thus strongly affected by the noise associated with sampling uncertainty. However, the regime representation is itself affected by noise within the atmosphere, which can make it difficult to detect robust signals. To this end we employ a regularised k-means clustering algorithm to better identify the signal in a model ensemble. The approach allows for the identification of six regimes for the wintertime Euro-Atlantic sector and leads to more pronounced regime dynamics, compared to results without regularisation, both overall and on sub-seasonal and interannual time-scales. We find that sub-seasonal variability in the regime occurrence rates is mainly explained by changes in the seasonal cycle of the mean climatology. On interannual time-scales relations between the occurrence rates of the regimes and the El Niño Southern Oscillation (ENSO) are identified. The use of six regimes captures a more detailed response of the circulation to ENSO compared to the common use of four regimes. Predictable signals in occurrence rate on interannual time-scales are found for the two zonal flow regimes, namely a regime consisting of a negative geopotential height anomaly over the Norwegian Sea and Scandinavia, and the positive phase of the NAO. The signal strength for these regimes is comparable between observations and model, in contrast to that of the NAO-index where the signal strength in the observations is underestimated by a factor of 2 in the model. Our regime analysis suggests that this signal-to-noise problem for the NAO-index is primarily related to those atmospheric flow patterns associated with the negative NAO-index as we find poor predictability for the corresponding NAO − regime.
Omhoog 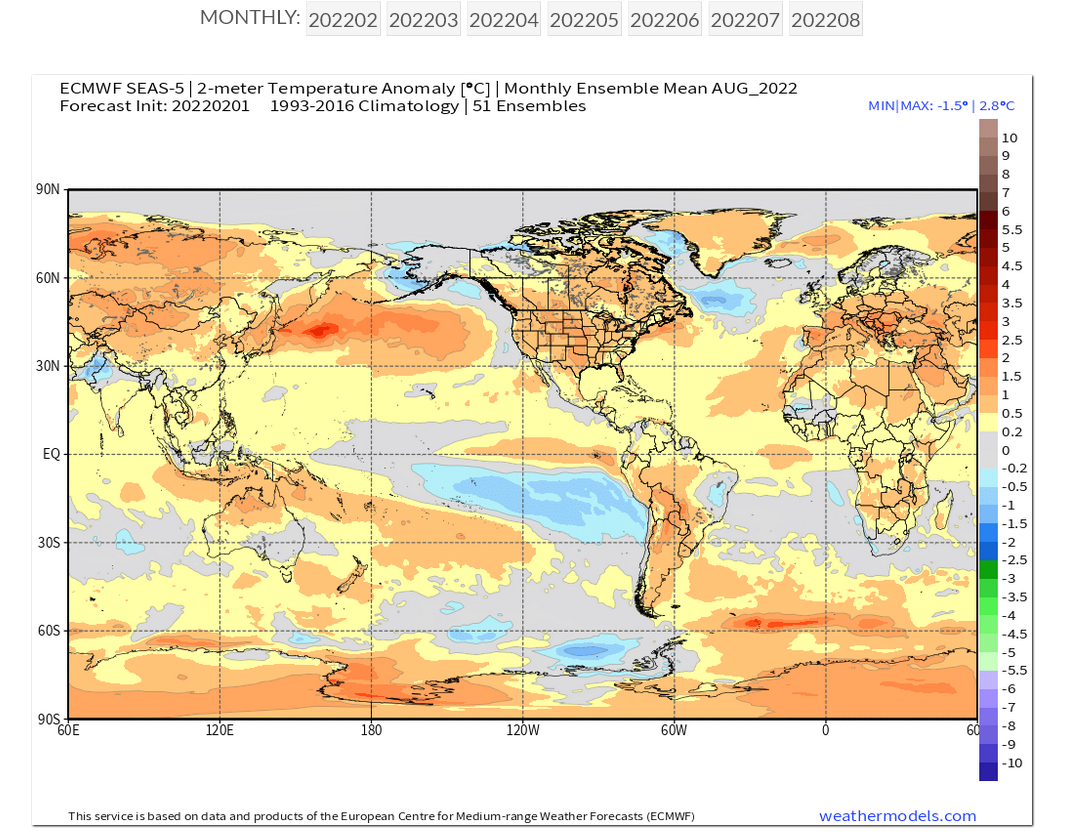