http://discovery.ucl.ac.uk/10080518/1/S ... 019%29.pdf
We anticipate the North Atlantic Oscillation will be negative and that United Kingdom
temperatures will be colder than normal during January-February 2020.
We present an extended-range forecast for the North Atlantic Oscillation (NAO) and winter Central
England Temperature (CET) for January-February 2020. Our forecast employs solar and stratosphere
cyclic signals from summer 2019 as predictors. These predictors point to a higher than normal likelihood
that the NAO will be negative and that the CET will be colder than normal for January-February 2020.
There is an 87% chance the NAO will be less than the 1981-2010 mean and a 65% chance the CET will
be the colder than the 1981-2010 mean. Examination of data between 1953 and 2019 shows that nine of
the ten years where these predictor fields had the same sign and similar magnitude to that in summer
2019 were followed in January-February by a negative NAO and by a CET colder than the climatology.
Omhoog 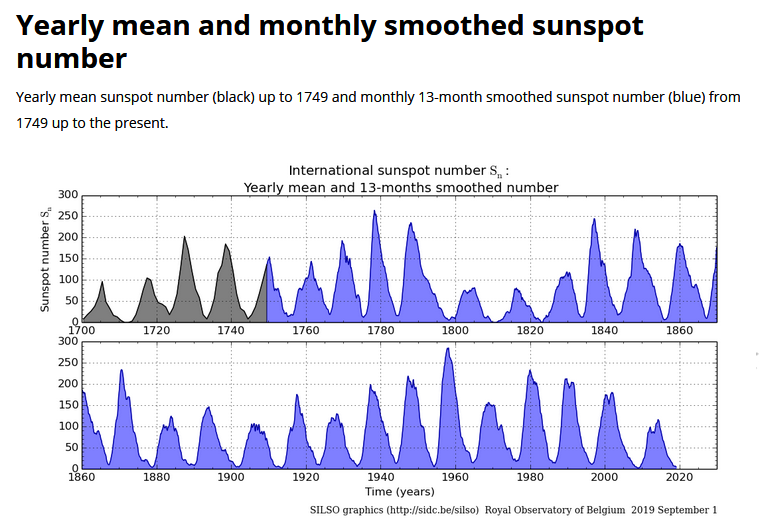 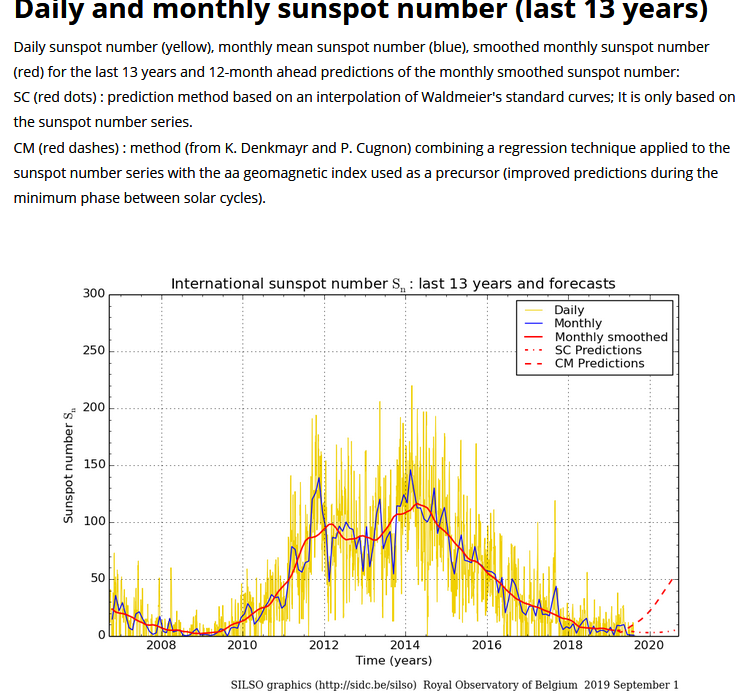