The effect of the Quasi&#8208;Biennial Oscillation (QBO) on the Northern Hemisphere wintertime stratospheric polar vortex is evaluated in five operational subseasonal forecasting models. Of these five models, the three with the best stratospheric resolution all indicate a weakened vortex during the easterly phase of the QBO relative to its westerly phase, consistent with the Holton&#8208;Tan effect. The magnitude of this effect is well&#8208;captured for initializations in late October and November in the model with the largest ensemble size. While the QBO appears to modulate the extratropical tropospheric circulation in some of the models as well, the importance of a polar stratospheric pathway, through the Holton&#8208;Tan effect, for the tropospheric anomalies is unclear. Overall, knowledge of the QBO can contribute to enhanced predictability, at least in a probabilistic sense, of the Northern Hemisphere winter climate on subseasonal timescales.
Omhoog 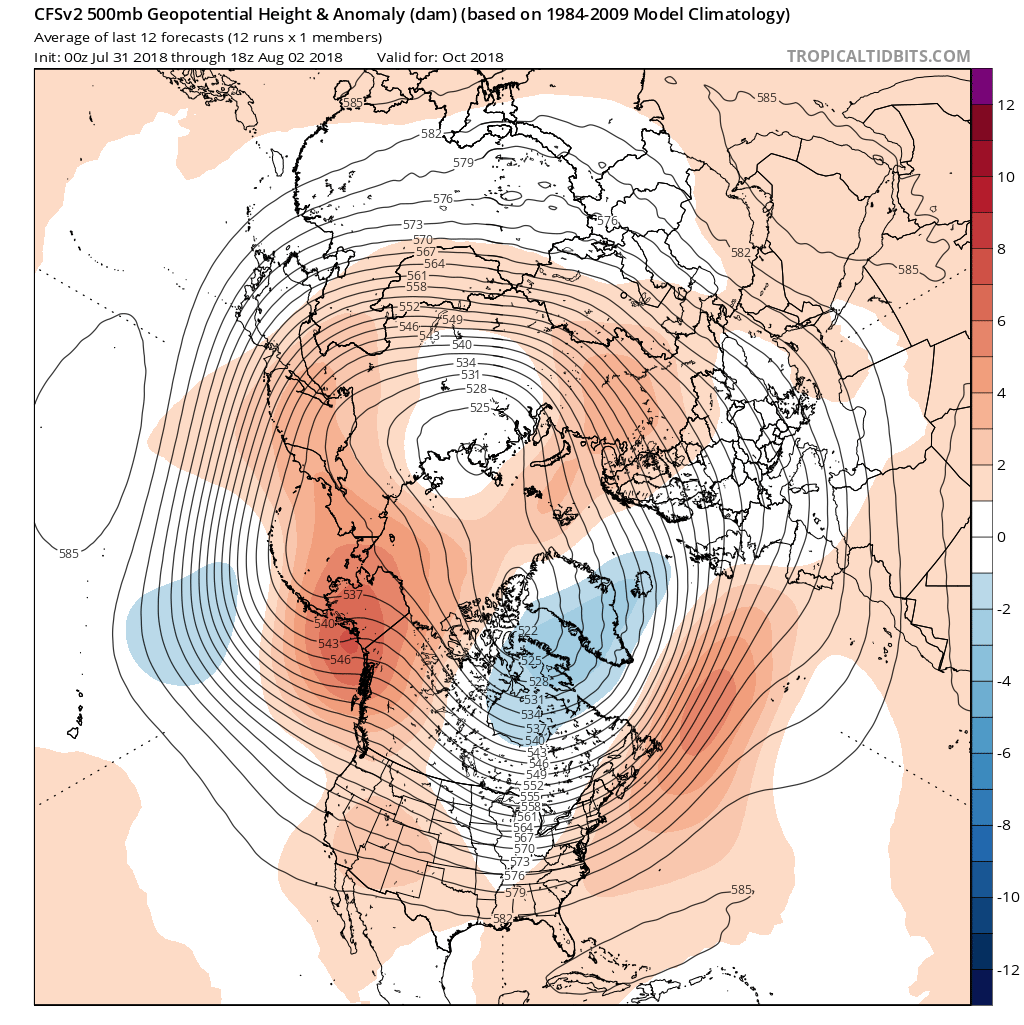 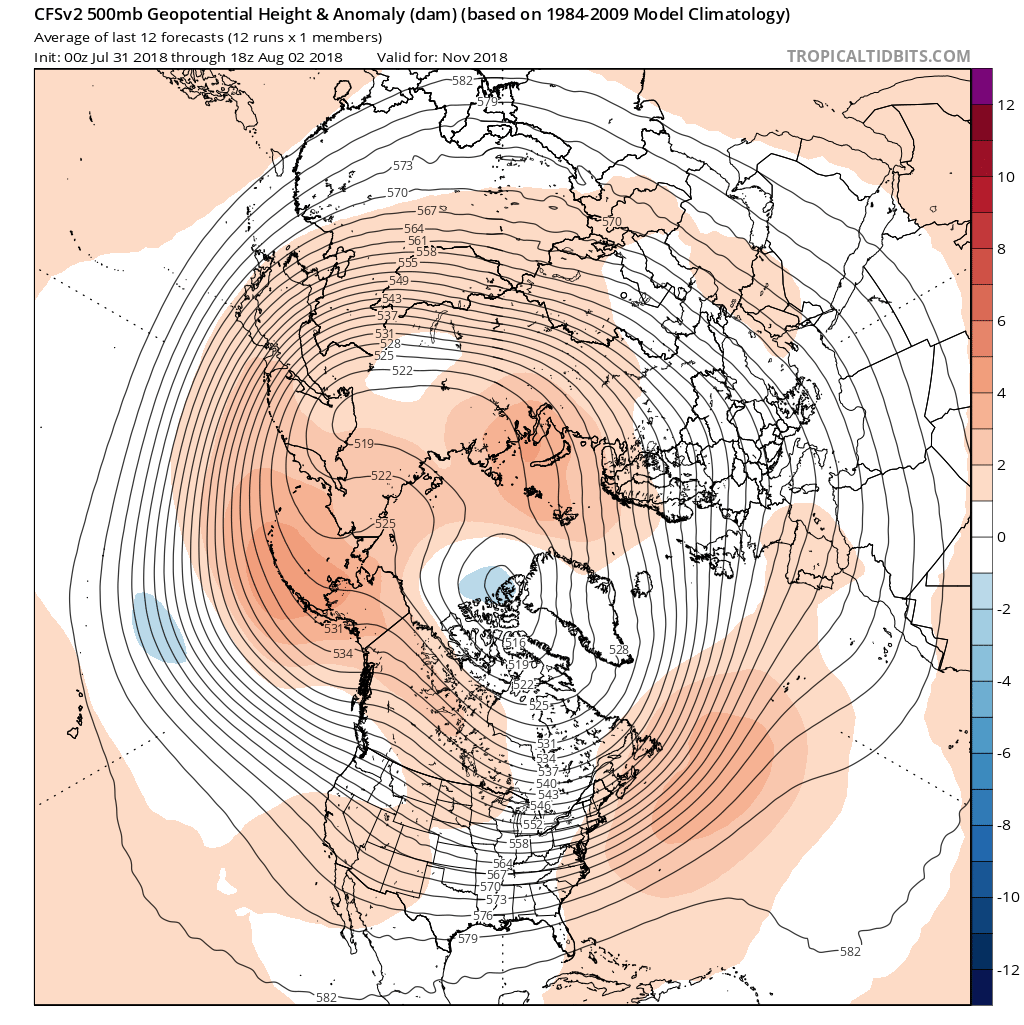 This August 2018 paper looks at the results from the 12 models involved in the 'Chemistry-Climate Model Initiative' and concludes:

No statistically significant changes in the frequency of occurrence of SSWs are to be expected in the coming decades and until the end of the 21st century. This result is robust, as it is obtained with three different identification criteria.
Other features of SSWs – such as their duration, deceleration of the polar night jet, and the tropospheric precursor wave fluxes – do not change in the future either in the model simulations, in agreement with other studies, such as McLandress and Shepherd (2009) and Bell et al. (2010).
The absence of a future change in SSWs is a robust result across all models examined here, regardless of their biases or different representation of the QBO, coupling to the ocean, solar variability, etc.
https://www.atmos-chem-phys.net/18/11277/2018/acp-18-11277-2018.pdf

On the other hand, this July 2017 paper finds there will be an impact:

Given that the MJO is predicted to be stronger in a warmer climate, these results suggest that SSW events may become more frequent, with possible implications on tropospheric high-latitude weather.
https://www.seas.harvard.edu/climate/eli/reprints/Kang-Tziperman-2017.pdf